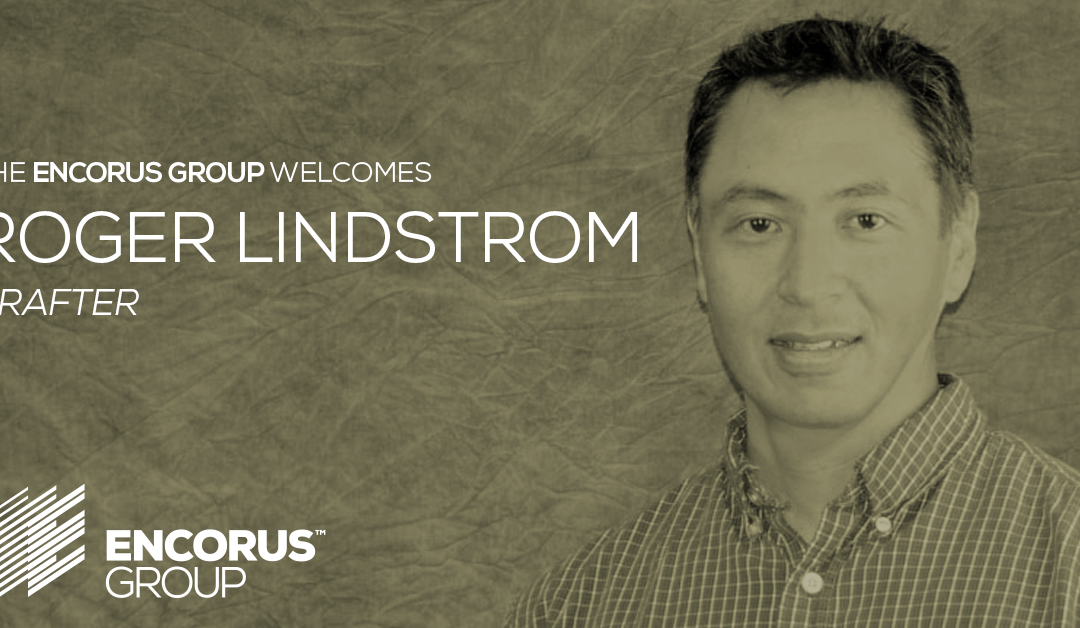 Encorus Group welcomes Roger Lindstrom to the Drafting Department. Roger grew up in Alaska and attended Charter College where he received his A.A.S. degree in computer science.  Roger previously worked for Tetra Tech in Bellevue, Washington, where he was the lead structural CAD technician for the third set of locks in the Panama Canal.  He and his wife of 13 years and their three children made the cross-country drive to their new home in Eden.  Roger enjoys, camping, fishing, and skiing when he’s not working.  Welcome to Encorus, Roger!