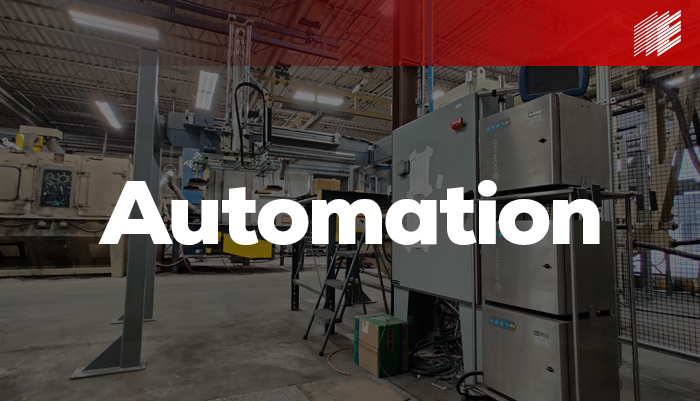 For manufacturers, the word “automation” invokes varied emotions depending on who you ask.  Organizations such as the ISA and CSIA offer advice on what causes “successful” projects to be seen poorly, and sheds light on where many of these projects go wrong.

It would be easy to blame the negative perception on cost, but that is rarely the culprit.  While automation is often an expensive effort, the budgets for these projects are determined months (or years) ahead of time.

One possibility is that when an automation project starts at the upper levels of a manufacturer, a scope of work is defined by individuals who aren’t the same ones who will use and troubleshoot the system every day.  By the time the system is installed, operators end up more frustrated by the system than they were without it, and it never delivers the promise it had in the beginning.

Another possibility is that many automation projects try to include significantly more functionality than they need to, resulting in systems that feel cumbersome to use and involve too many functions, too much hardware, and take too long to fix.

Sometimes the manufacturer may never have had (or been given) a plan to maintain and update the system – the facility never got a backup copy of the programs and the software or cables they needed to connect to the equipment and update or fix it.

When considering an automation project, the goal should a system which is perceived as simple by personnel.  It should do what it needs to without excessive alarms to annoy operators, excessive inputs to slow down the system, or complicated displays that are hard to read.  It needs to be “right sized” to the manufacturer, the process, and the operators.  It may even include a legacy plan to maintain the system in the long term.

If you have any questions about automation of your process, facility or building, contact Director of Engineering Design Tom Gilmartin, PE, LEED AP, at (716) 592-3980 ext. 120 or [email protected]