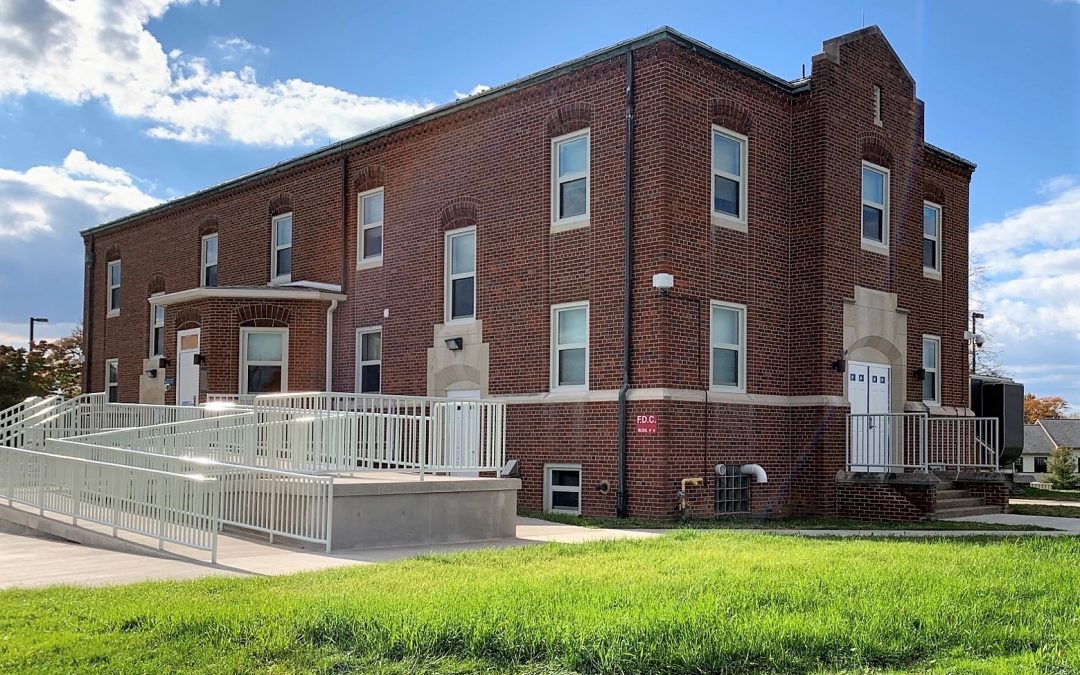 The Butler VA Healthcare Center has history dating back to the 1930s. In 1937, the Pennsylvania Department of Health chose Butler as the site for a 500-bed sanitarium to treat people with tuberculosis. In 1942, the Army Medical Department leased the property and used it as a soldiers’ hospital during World War II. In 1946, the VA took over the operation and purchased the facility, and the VA expanded services at the medical center over the next few decades.

Today, the Butler VA serves over 22,000 veterans in the Western Pennsylvania and Eastern Ohio regions. Many of the original campus buildings have not had any major upgrades since their construction in the 1930s. Encorus Group was recently involved in a design for renovations and improvements to Building 4, a two-story brick building with a partial basement.

This historic structure is currently a residential unit for approximately ten veterans. Our team first needed to ensure that an infection control risk assessment was performed, as the residents were going to remain in the building during the duration of the project. Due to the historic nature of the building, Section 106 Historical Reviews and NEPA reviews were required. Encorus provided site investigations for a wide range of services, including structural, architectural, electrical, plumbing and mechanical. Construction documents were produced for designs such as replacement of the slate roof, wheelchair ramp, sidewalks, exterior stair well, downspouts, exterior windows and exterior doors. Electrical risk analysis and design for transfer switch replacement was also completed.