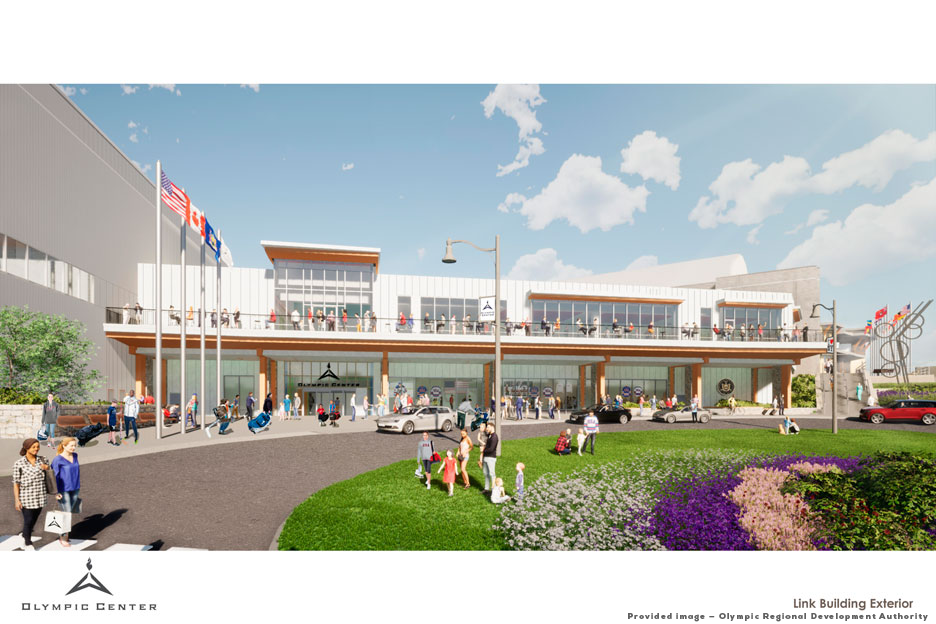 Encorus is continuing its design services for the modernization of several structures owned by the Olympic Regional Development Authority in Lake Placid, NY. Construction is currently underway at the Olympic center and the work in the 1980, 1932 and oval arenas are mostly complete, with only smaller tasks remaining.

The Link building has been stripped to its core and the contractors are hard at work on the build out. In February, Encorus completed a small additional scope piece to provide new communications pathways for the refrigeration system controls.

Encorus Group’s role on the project included coordination with site personnel, the creation of construction plans, plan details, and preparation of major equipment lists. The project as a whole included the improvement of IT as broadcast media infrastructure, a two-story building addition to house storage space, a loading dock, and meeting rooms, refurbishment of restrooms, seating, mechanical systems, building envelope, and locker rooms.

Also included was the design of a new below-grade tunnel system to connect buildings, improved circulation/wayfinding, addition of an access control system, the addition of intrusion detection systems, and the extension of existing multimedia systems to the renovated portions of the facility.