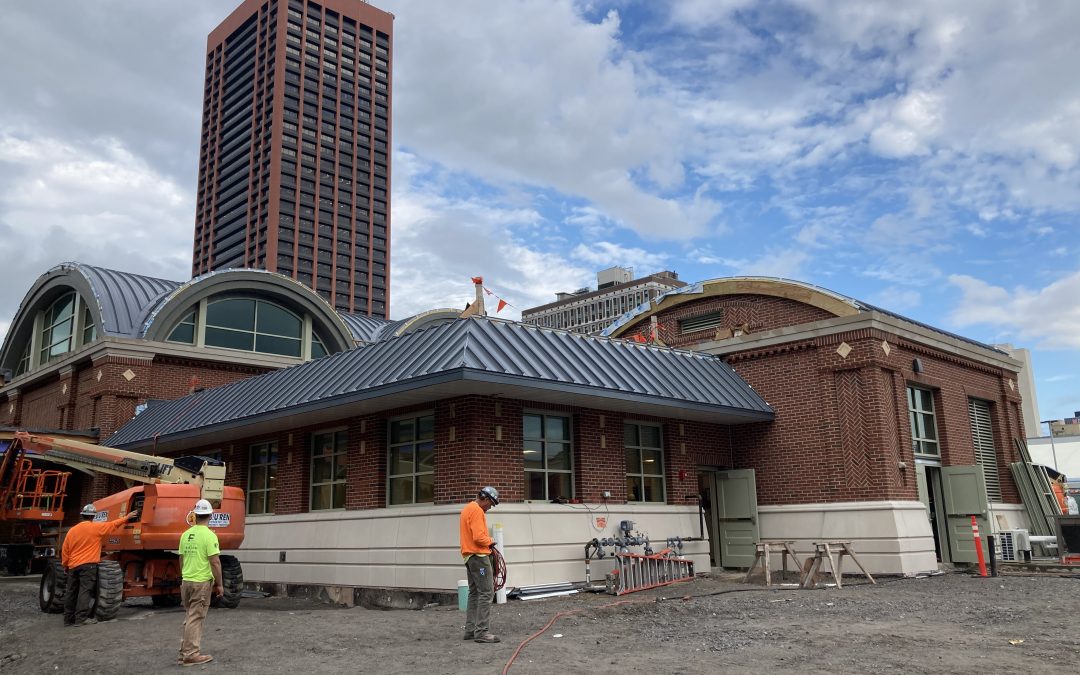 As a subconsultant to Mott MacDonald, Encorus provided commissioning services as described within the Energy Conservation Code, Section C408, for the new station.

The former station was demolished in order for a larger, more energy-efficient facility to be constructed in its place. Approximately 38,000 passengers use the station annually, and it is intended to become an intermodal transit center for downtown Buffalo. A temporary station was constructed for use by passengers during construction of the new station.