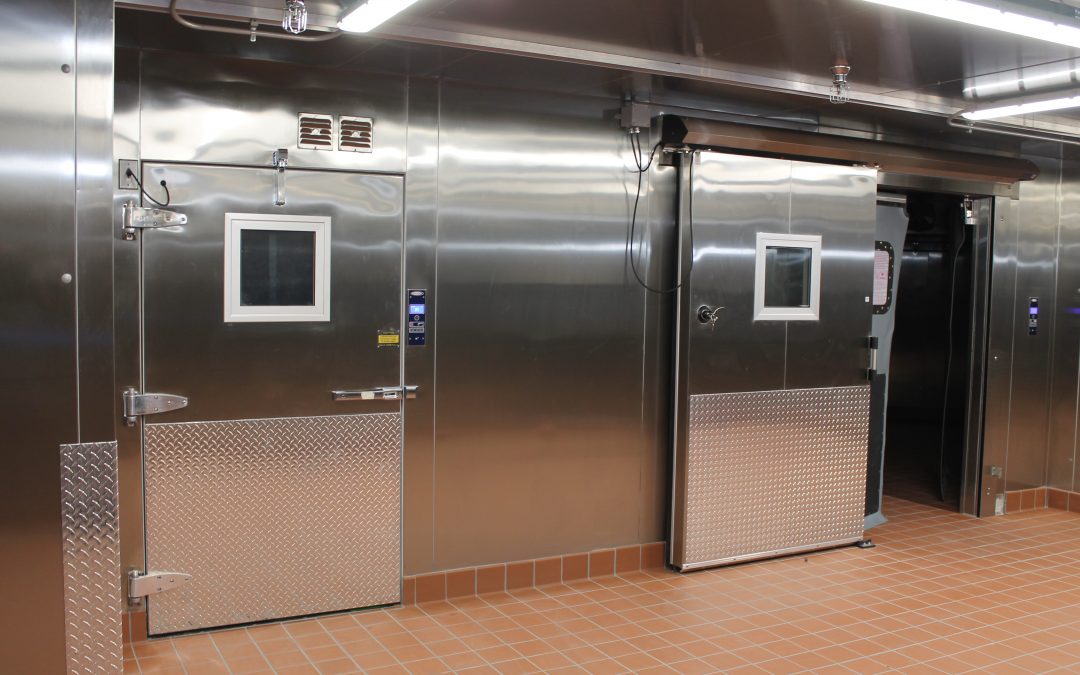 The Buffalo VA Medical Center was constructed in the late 1940s.  Some of the facility’s dietary refrigeration equipment had been renovated in 1990; some systems had remained largely unchanged since their installation in 1949.  Encorus Group, along with kitchen design consultant Roth Consulting Group of Lockport, NY, worked with the Buffalo VA to determine the best way to update the equipment and its placement.  By talking to the people who would be the end users, as well as Department of Veterans Affairs engineering and contracting staff, our Team was able to establish a Design Basis and determine the best courses of action to resolve issues that had been identified.

The Encorus Team worked to identify the size and type of equipment that would meet the facility’s needs, as well as be the most energy efficient.  Updating the refrigeration equipment meant that some mechanical and electrical systems required upgrades as well, which were also designed by our Team.  Our technical staff assessed the existing loads on the emergency power services, and incorporated emergency power into the design so that food stored in the coolers and freezers would remain at a safe temperature in the event of a power outage.

Design documents such as drawings and specifications were prepared to ready the project for bidding.  The Encorus Team designed the project in phases, using temporary construction as necessary, to accommodate several concurrent projects happening in the immediate vicinity.  Because the facility was to remain occupied during construction, concerns such as infection control and noise and dust control were also addressed.

The new equipment was installed earlier this year, and Encorus worked with the contractors and the Buffalo VA to ensure that all specifications were followed.