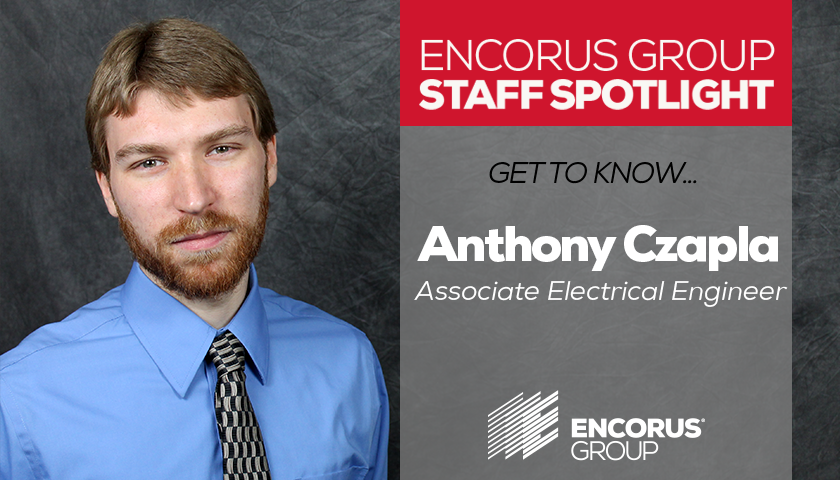 Anthony Czapla always enjoyed tinkering with things and exploring how stuff works. Starting at a young age, mechanical toys and devices were a primary interest of his. This interest influenced many of his hobbies and life choices. Anthony grew up watching documentaries of steam railroading and science education. He has a lifelong love of steam locomotion that is still prevalent today with his large-scale railroading hobby. This passion led him to seek out new knowledge to be able to design and produce his own equipment.

Anthony took pre-engineering classes at the Erie 2 BOCES Center, where he has his first real exposure to computer languages and coding. He studied mechanical and electrical engineering during his time in BOCES. Anthony graduated from Buffalo State College with two bachelor’s degrees in engineering and two minors in computer information systems and energy systems. During his college years, Anthony worked part-time building control panels for his family’s company, and would begin working there full-time after he graduated.

Anthony joined the Encorus electrical team in May of 2022. He says he is happy to have the opportunity to work with a great group of individuals in both his current field of practice and of other interconnected disciplines. Anthony says everyone has been welcoming and open to sharing their knowledge, and he looks forward to continue learning and growing here.