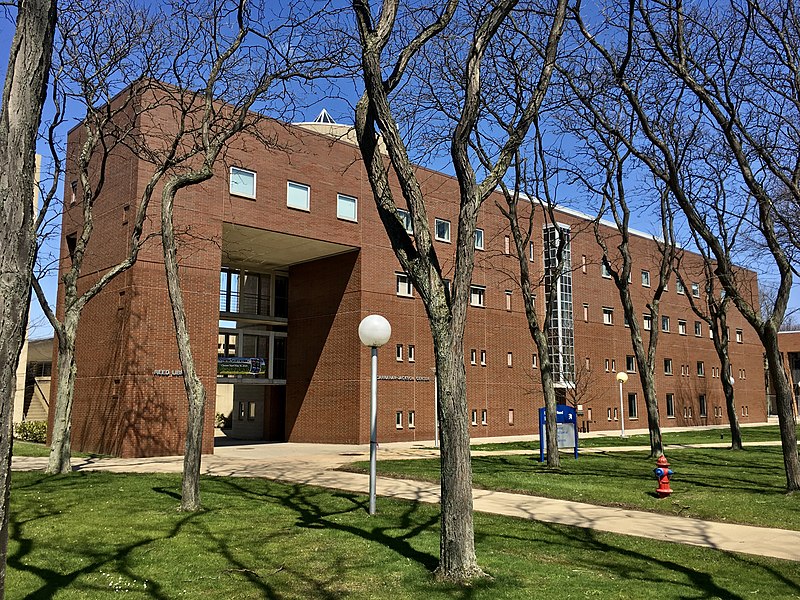 The purpose of this project to evaluate the existing concrete floor slab and columns in reference to their condition and capacity relative to the proposed mobile library shelving. This mobile shelving is intended to condense several sections and open up space for additional needs.

Encorus staff performed a site visit to evaluate the current conditions, which were evaluated against current live load design minimums prescribed by the 2015 International Building Code. In addition, gravity loads including dead load, roof live load, floor live load, and snow load were considered. Analysis of reinforced concrete columns was performed using Tekla Tedds software. Based on the results of the structural analysis, it was determined that the existing concrete columns were not adequate to support the proposed project without reinforcement.