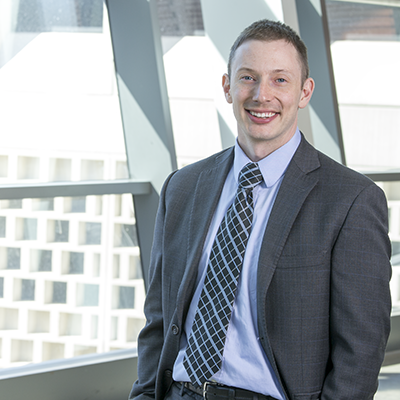 Mr. Lowry is a multi-state licensed Professional Engineer with a degree in Mechanical Engineering from Rochester Institute of Technology. Early in his career, he developed a specialization in the use of computerized modeling, simulation, and analysis tools, particularly Finite Element Analysis techniques. As company President since 2011, Joe has been on the forefront of the recent maturation and expansion of services of the Encorus Group (formerly RJR Engineering). In this role, Joe has led the firm’s growth from 15 employees to nearly 50; offices from one to two; and operational divisions from one to three. Due to this growth, the company has been recognized as a FAST TRACK Company of Western New York in 2016 and 2017. Joe was personally awarded 2017 Young Engineer of the Year through the WNY chapter of New York State Society of Professional Engineers and recognized by Buffalo Business First as a 2017 Buffalo 612′ C-Level Executive honoree.

Joe believes strongly in the importance of maintaining a lifelong affinity toward learning. He has volunteered as a coach and mentor to a variety of Middle School and High School Science Olympiad teams and is a member of the Strategic Planning Committee for his local public library. In addition, Mr. Lowry served in the New York Army National Guard, and is a graduate of the Military Intelligence Analyst program at Fort Huachuca, AZ. He served as an All-Source Intelligence Analyst with the 27th BSTB HHC until being honorably discharged in 2012.